As promised, a few more quilt pictures from the wedding.

I gave the quilt to Liina and Harald several days before the wedding so that I would have a chance to explain my gift to them.  Liina is a chemical engineer and like any good engineer, she had the wedding planned down to the smallest detail.  (OK, I guess it runs in the blood!)  Anyway, she knew exactly when she wanted me to present it, so that the guests would have ample opportunity to sign it.  After we all arrived at the reception site, we all gathered on the terrace for a champagne toast, a few wedding games, and the signing of the quilt.

Here I am explaining the quilt to the guests.  That’s my Secret Service looking husband holding the quilt and my son looking on. 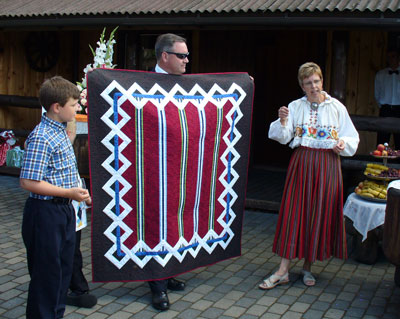 My cousin Katrin adding her signature!  I brought scrap fabric for test runs and Pigma pens. 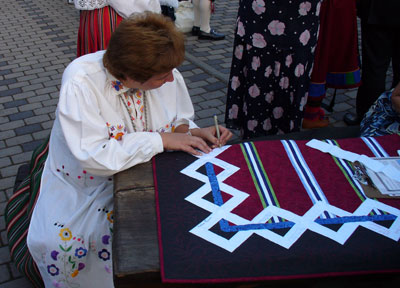 After we were pretty sure we had everyone’s signature, I hung the quilt on a convenient curtain rod.  Here is Harald and Liina in her traditional dress.  As is the custom, she changed at midnight and her mother and mother-in-law donned her with her apron and hat, signifying her new status as a married woman. 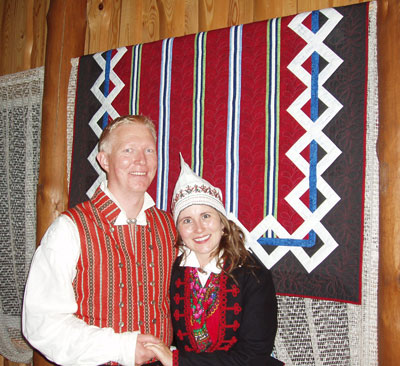 The wedding was still going strong at 3:30 when we finally called it a night.  What a fun time!  We were so glad to have been able to attend!  Now, nearly 4 weeks later I think the happy couple should be arriving home from their honeymoon to Australia.  I think it was the only continent they hadn’t been to!

Summer is nearly done, but we still have one more big wedding to attend: my husband’s cousin from Boston.  We will be driving up to Connecticut for that one over Labor Day weekend.   At least this one’s close – but given Labor Day traffic on I95, it could take nearly as long as a trip to Estonia!

It was a fun-filled summer, but the kids and I are ready for school to start.  Only 11 more days – but who’s counting?!

P.S.  There’s a rumor going around that my last unattached cousin is close to tying the knot!  I’m not sure I can make it back 3 summers in a row!  Keep your fingers crossed that she’ll wait at least a little longer! 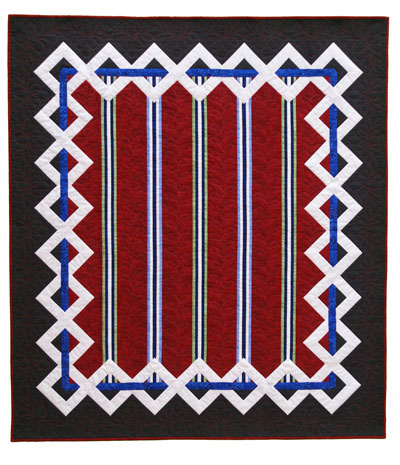 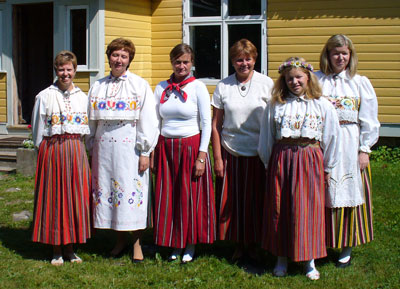 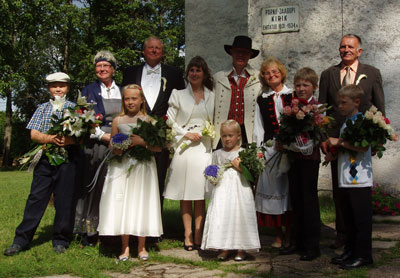 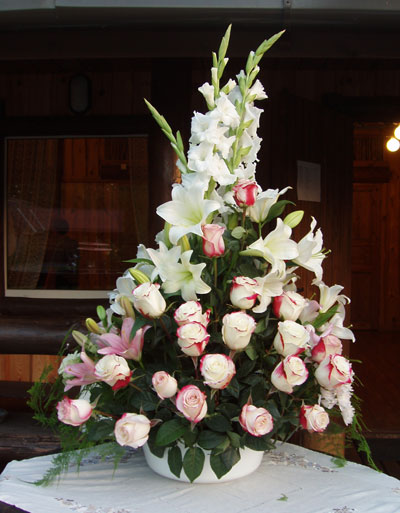 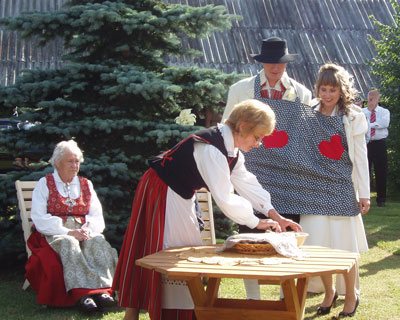 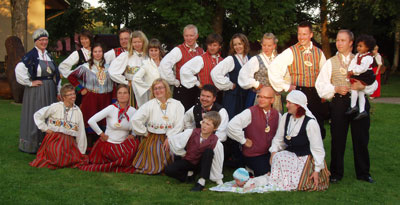 Just got back yesterday from 2  weeks in Estonia spending time with family and attending my cousin’s  wedding.  The time was too short and too filled to post blogs in real time – so this year I’m doing it afterwards.  For the next week or so I’ll be posting about our adventures!

This was my fifth time in Estonia since the coutry re-gained independence in ’91.  Amazingly, my boys have been there 3 times already – all in the last 5 years.  Each time we go it gets more and more comfortable and easierto settle in.  We stay with my first cousin, Ulle and her husband, Mati in the small house my father helped to build before he died way too early of lung cancer.  The house sits on the family homestead in the countryside outside of Parnu, the summer capital of Estonia.  My unlce Peter, his wife, Milvi, and their grown children, Annika and Andres also call this home.

Although we spent 3 weeks visiting just last year, we couldn’t not come again this summer.  A month after we got home last summer, I got the expected phone call from Liina, that she and her Norwegian boyfriend, Harald, were getting married.  Much to Liina’s dismay, he waited until after we got home from that long-planned trip to propose.  I think secretly Harald knew I couldn’t resist another trip back!

Anyway, I have more photos and memories to share once I get myself a little organized and re-oriented.  Stay tuned!